We use cookies to personalise content and ads, to provide social media features, and to analyse our traffic. By clicking “Agree”, you enable us to continuously improve our website and create personalised advertisements. 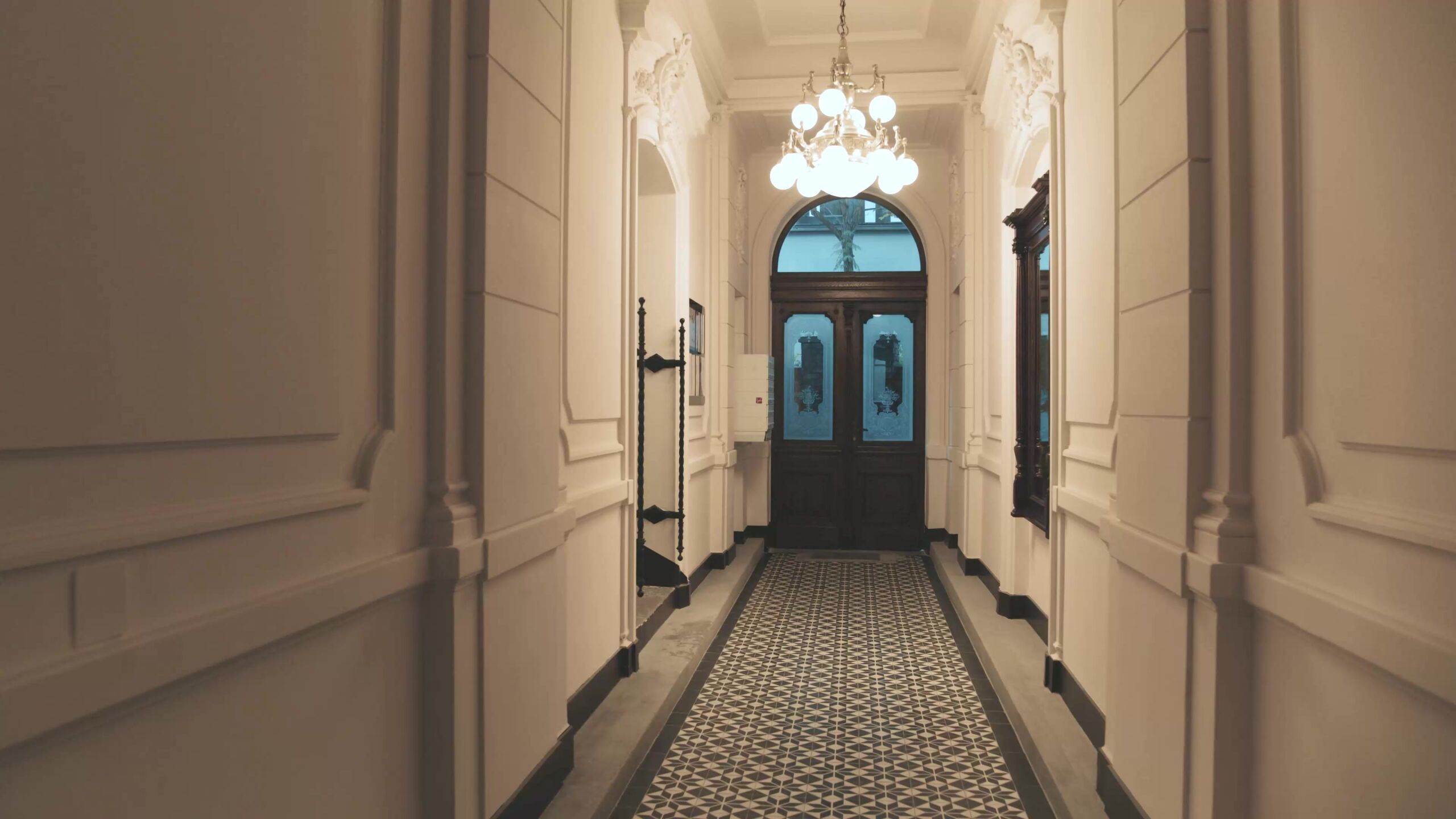 The definition of the traditional Viennese apartment building

The Wilhelminian period, buoyed by the emerging upper middle class, was the era of Vienna’s development into an international metropolis. The period buildings in historicist style characterise the magnificent cityscape to this day. What all the apartment buildings have in common is their solid construction method and the superior quality of the materials used. High ceilings, double doors, and entrances decorated in stucco with magnificent cast iron railings are some of the characteristics that provide residents with first-class quality of life. The flair of a period apartment with its beautiful herringbone parquet floors, prominent box-type windows, and charming wood panelling on the walls and ceilings is still beyond comparison.

The structure of a Zinshaus 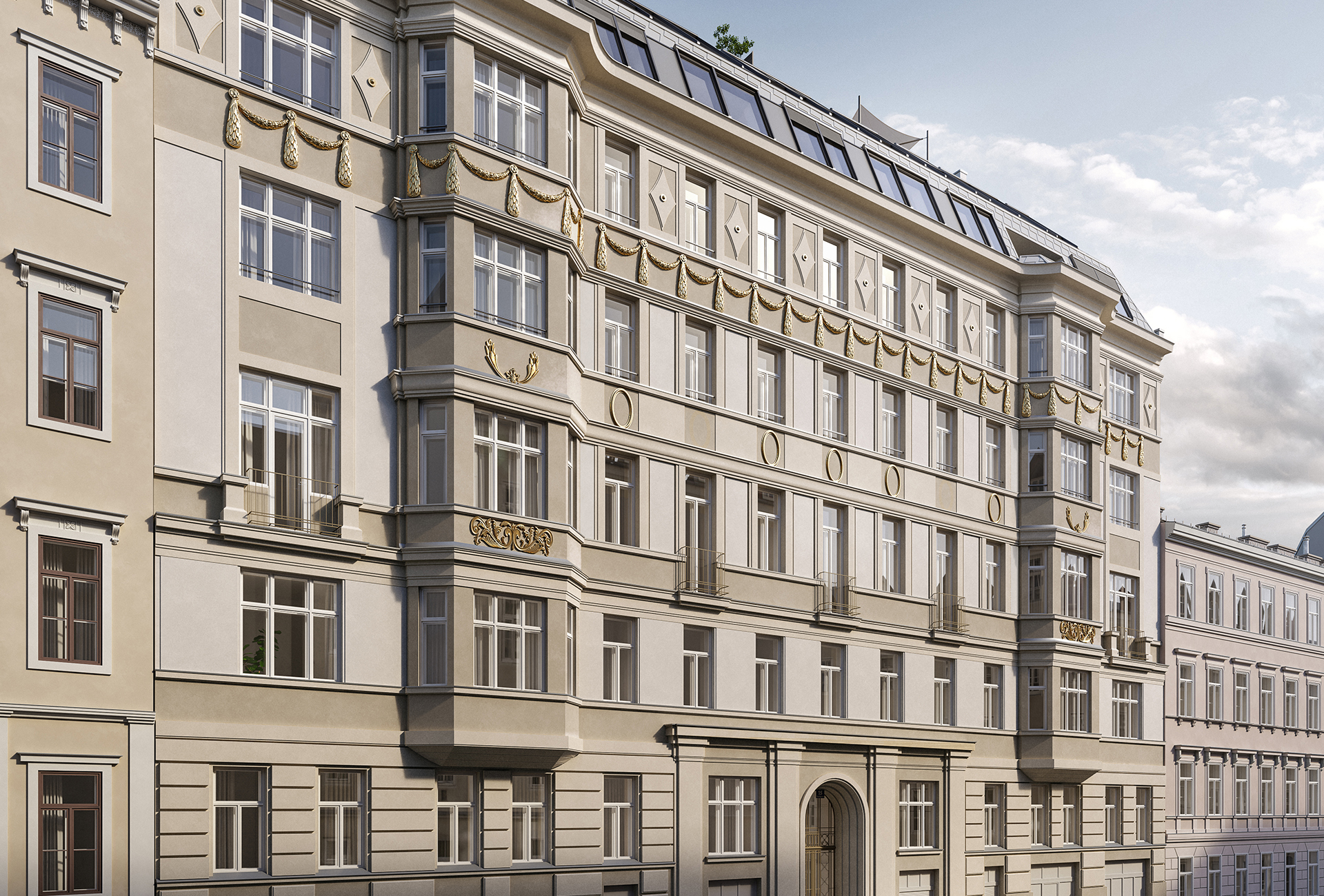 A traditional apartment building, or Zinshaus, usually has four to six floors and a decorated facade, some more elaborate than others, often with opulent stucco ornamentation. In order to circumvent tax regulations, mezzanines were used to reduce the number of floors on paper. Thus, by adding a souterrain (semi-basement) or a mezzanine (known in German as a Hochparterre, Mezzanin, or Halbstock, depending on the context), the actual number of floors was increased. These mezzanines are characterised by low ceilings and, sometimes, smaller areas than the full floors of an apartment building.

Discover the architectural details of a Viennese apartment building by taking a closer look at the individual elements of the facade in the picture to the right.

How much is my apartment building worth?

The different eras of the Zinshaus

The evolution of the Wilhelminian style building in Vienna

With a passion for period buildings

We will give your apartment building a secure future 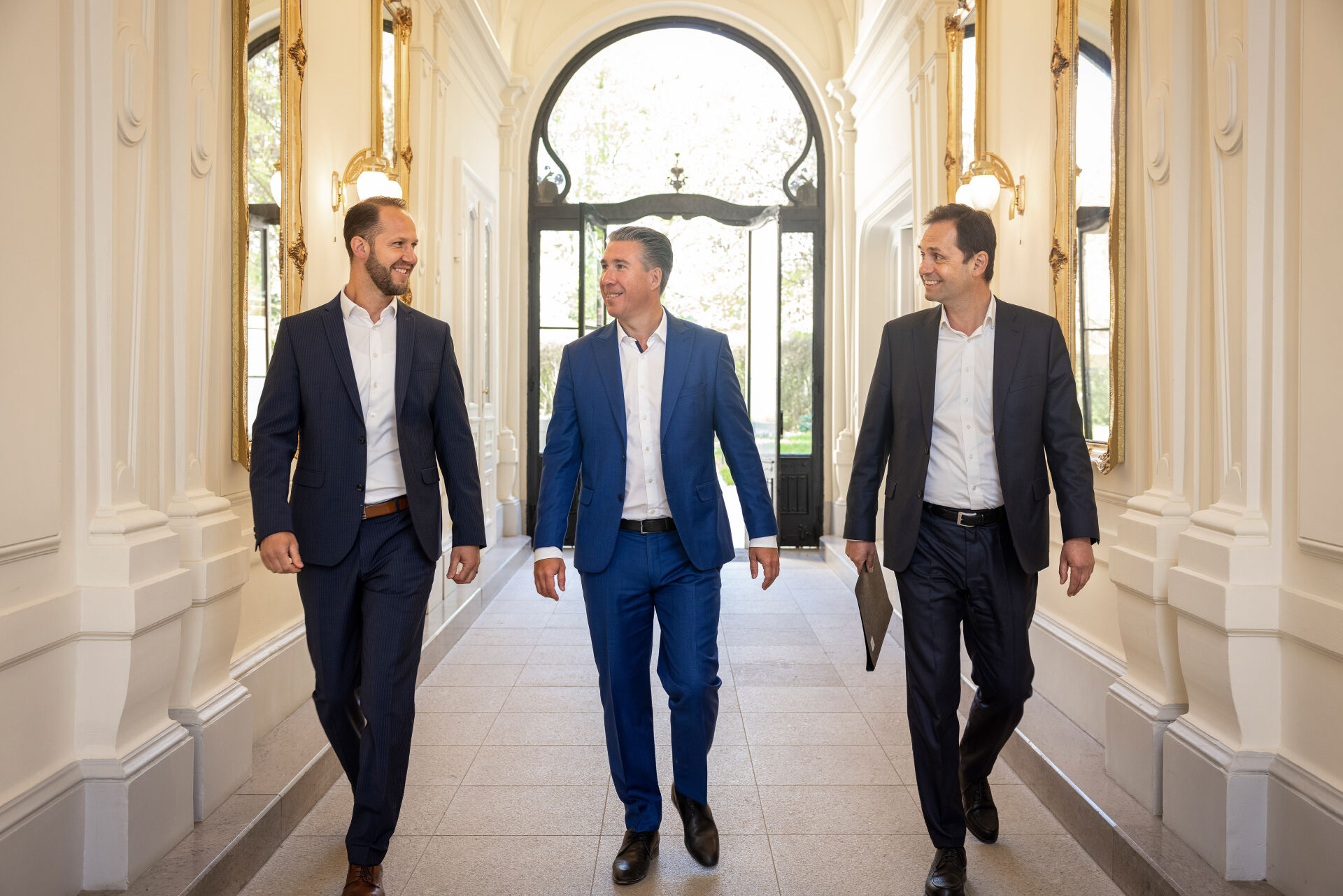 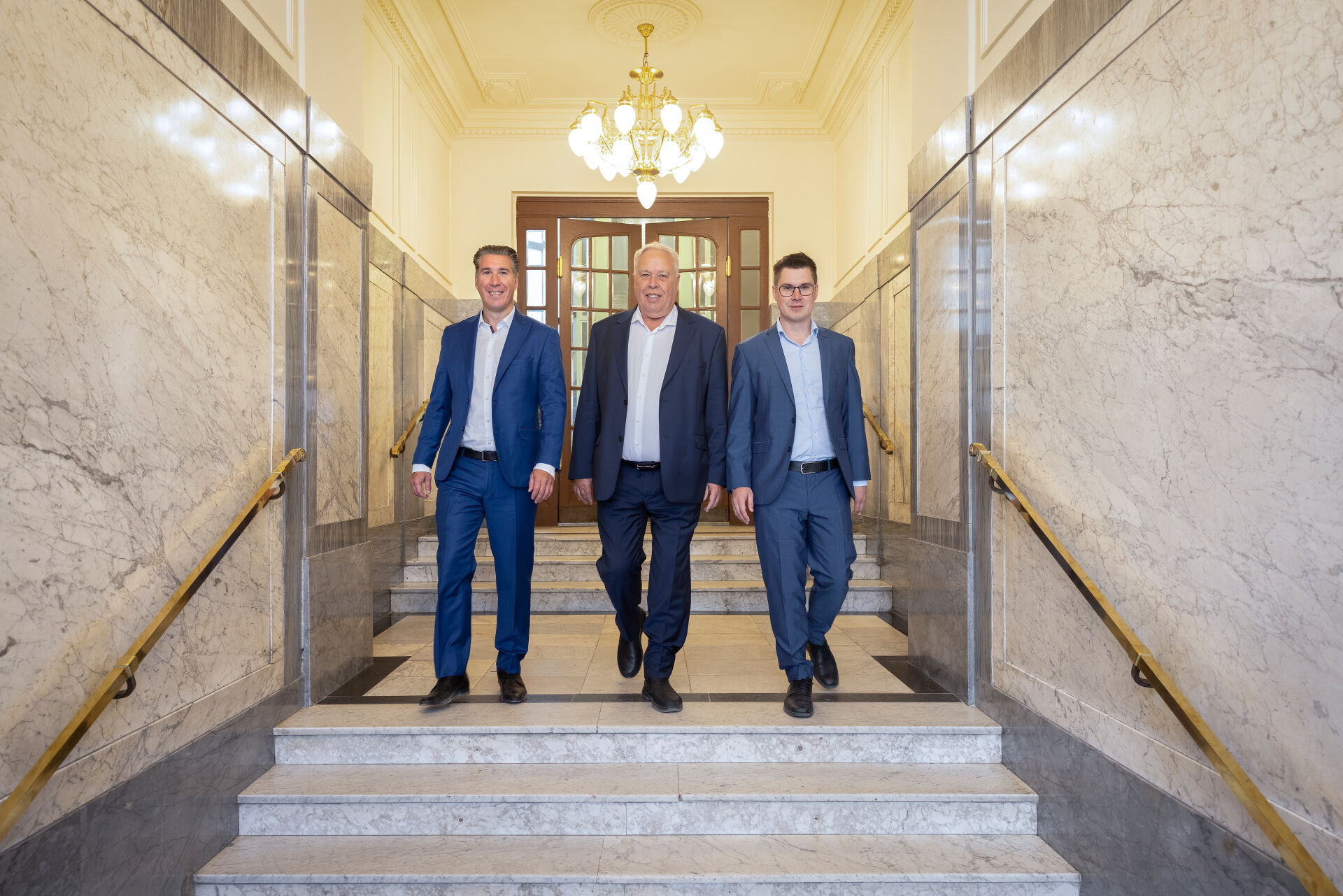 From the magnificent facade to the charming interior to the unique existing structure – every apartment building has its own flair. The history of the building lends it a certain special appeal which can be felt in every corner. For decades we have been investing with passion in the renovation of apartment buildings and the stylish design of period apartments. We see it as our responsibility to preserve historic Wilhelminian apartment buildings for future generations and to maintain the beautiful cityscape of Vienna for eternity.

Are you planning on selling your apartment building? 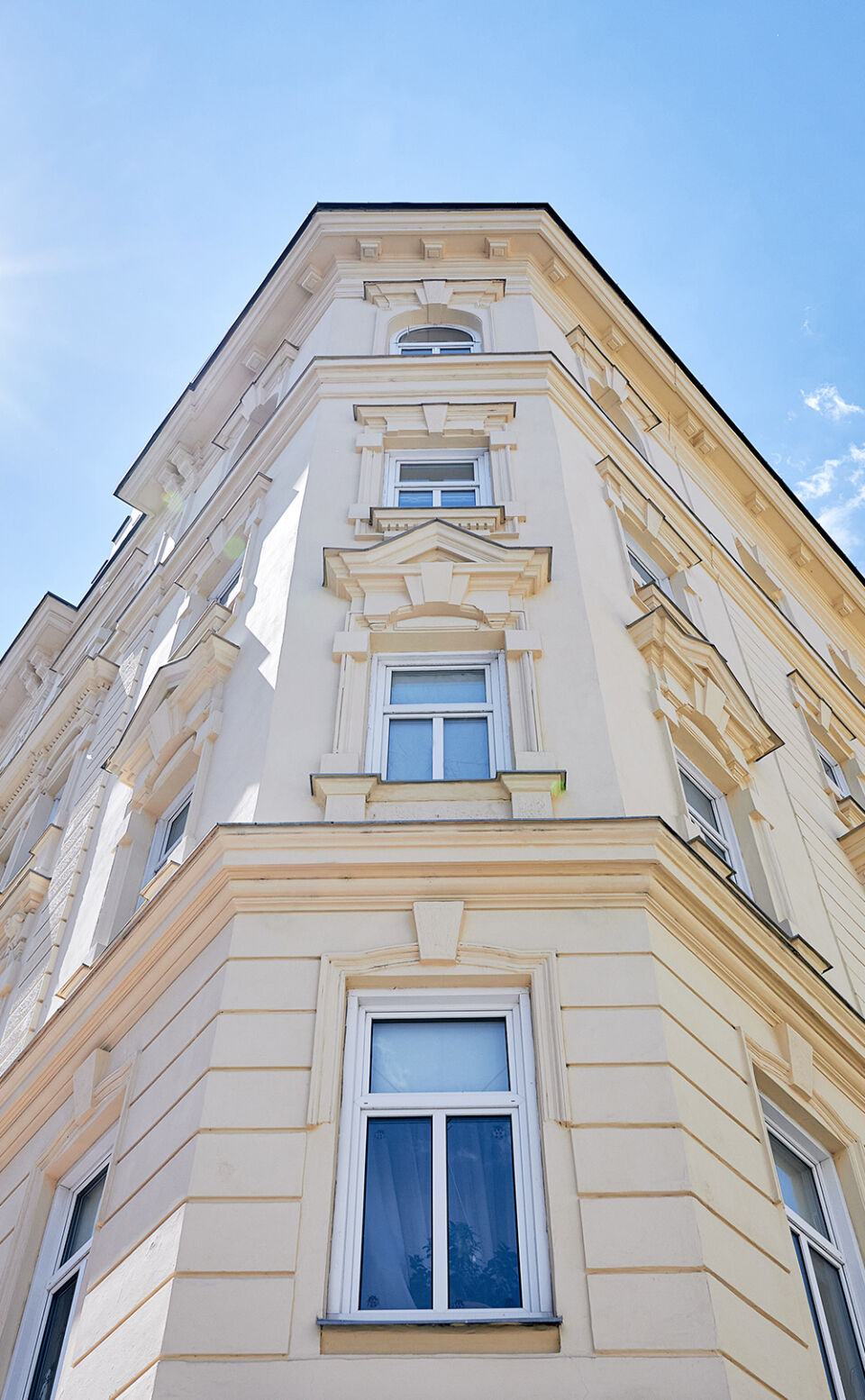 » A period building like a vintage car or good wine only gets better with age. «

Do you have any further questions?

We have put together answers to the most frequently asked questions on the topic of Zinshäuser (i.e., historic apartment buildings)

We look forward to seeing you!

We look forward to hearing from you!